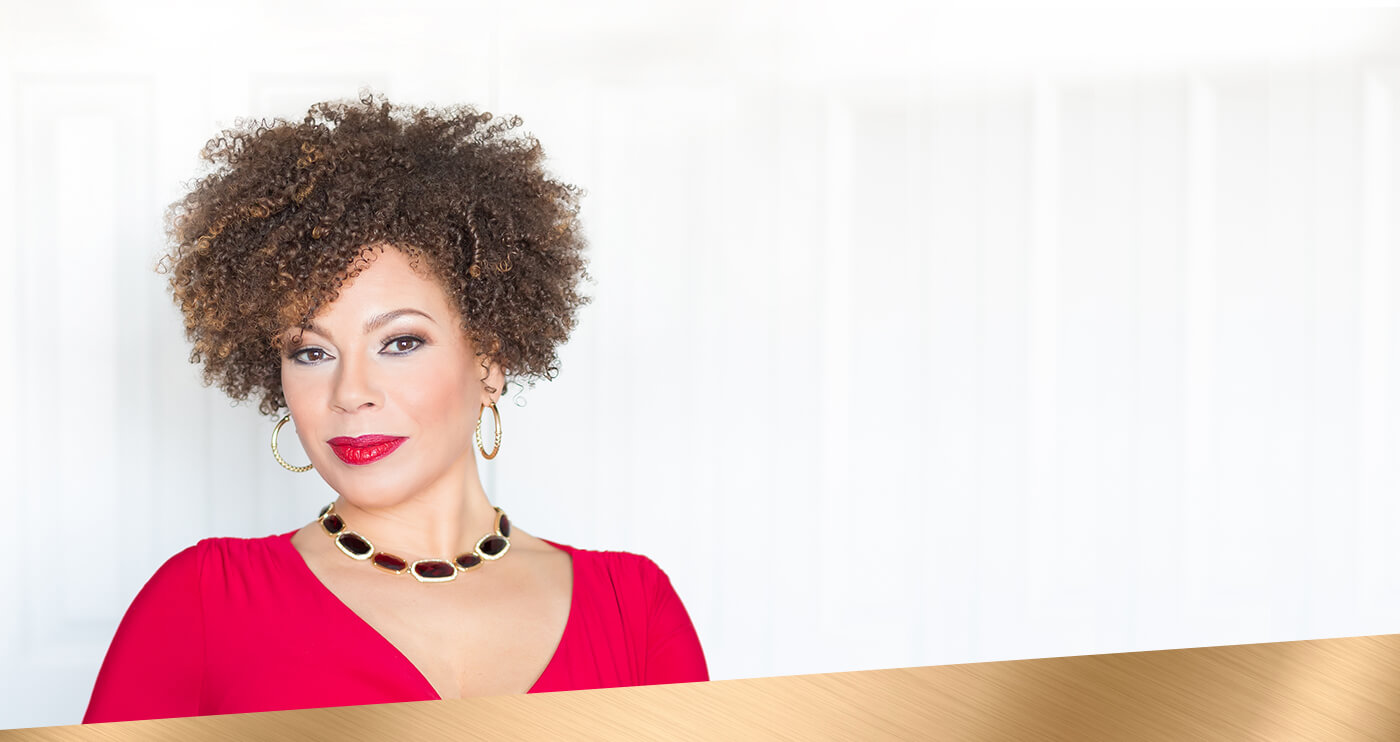 How Do We Address Tantra and Cultural Appropriation?

We at IATE are often asked how we address the issue of cultural appropriation in relationship to Tantra.

The very simple and straightforward answer is – we don’t.

This is the benefit and meaning of offering LINEAGE-BASED Tantric methods.

Lineage-based means that we have permission and blessing from a sanctioned Lama of a living tradition of Tantric Buddhism to share the Tibetan 5 Element Tantric Teachings in the exact manner that we do.

It means that our curriculum was reviewed and approved by an acknowledged spiritual teacher who is recognized by the tradition as having achieved verifiable realization.

It means we communicate with a sanctioned Lama of a valid and 1,200 year old spiritual tradition about what, how, and why we are teaching the methods that we teach.

We don’t have to address cultural appropriation because we haven’t STOLEN anything.

The teachings we share have been given to us FREELY and we have been encouraged by a recognized Lama of the Shangpa Kagyu tradition to share them with all of YOU for the purpose of your healing, well-being, and ultimate attainment of Buddhahood.

Also, cultural appropriation is less of an issue with Tibetan Tantric Buddhism in general because Tibet was never colonized by Western powers. Tibet was never invaded by Europeans. In fact, Tibetans came to the West specifically to share the Tantric teachings of that tradition.

Neo-Tantra on the other hand, is a direct result of colonization. Neo-Tantra is rooted in white supremacy and the oppression of the Indian people.

To a large degree, the “Tantric teachings” offered in Neo-Tantra were stolen from the Indian people and bastardized in the West.

The very foundation of Neo-Tantra is rooted in the poison of the white supremacist colonization of India. There is no overcoming this and there is no changing this.

Neo-Tantra, by definition, has no lineage and no connection to a lineage via a sanctioned Lama or Teacher of ANY spiritual tradition.

The teachings that comprise Neo-Tantra are rooted in the legacy of cultural appropriation. There’s just no way around that.